Baroque Art in Lecce and Salento

Salento is sun, sea, beaches and even more. A dip in the crystal clear azure water is not enough; to savour, smell and enjoy the atmosphere of Salento we need to delve into the art and culture. Take a walk or a ride in any direction and you will explore the centuries of culture opening up in front of your eyes, each one with its own story. It’s easy to find traces of distant epochs while passing through a small village of Salento: rock caves, dolmens, menhirs, Byzantine Crypts, Romanesque Churches, fortresses, towers and castles lifting in defense of a territory desired by all and conquered by many, both peacefully and with enormous bloodshed. Everyone can choose his own itinerary. Close your eyes and imagine the skill of a master painter or the mastery of an architect intent to decor a 17th-century Church, the stonemason of a sculptor working on a piece of typical stone of Lecce, tracing out a soul imprisoned in it for centuries. It was that white and candid, easy to manipulate stone which allowed masters to create true virtuosities. And, here we are in Lecce. Baroque art has not only invaded and impregnated of its greatness the Churches and palaces, but also has decorated every court, every shelf of balconies, every niche with statues, every door, every human wanting, every coat of arms in all streets and alleys of the historical centre of Lecce. This new artistic and architectural style encompasses a span of time between the end of the XVI century and the first half of the XVIII century with its heyday throughout the XVII century. It is due to the efforts and ingenuity of such great architects like Giuseppe Zimbalo and Giuseppe Ciano that the Baroque spread in Salento. Baroque art regards in a special manner the decoration and ornamentation of every detail. There is an exuberant and rich use of symbolic elements, figures of flowers, fruits and leaves shaken by the wind which are nothing else but the breath of God, human figures, mythological animals. Visiting Lecce and exploring the Basilica di Santa Croce gives a true vision of what was that historical period of great economic growth and wealth that transpires in the decorative Baroque abundance. The Basilica di Santa Croce is the ultimate expression of the Baroque of Lecce, with a strong visual impact due to a high number of figures represented. In the construction of the Santa Croce which lasted nearly a century, three generations of masters alternated themselves. The lower part of the facade is divided by six columns. There is a central and two lateral portals, and on the central one is distinguished the coat of arms of Philip III of Spain. Upper balcony is supported by 13 atlantes and has a Romanesque-inspired rosette. The interior is a lot more modest, with various altars including that of San Francesco da Paola, rich of decorations depicting the life of the Saint. 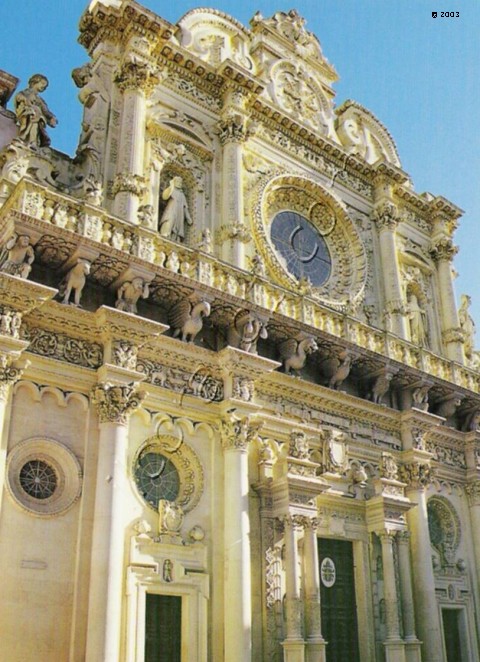 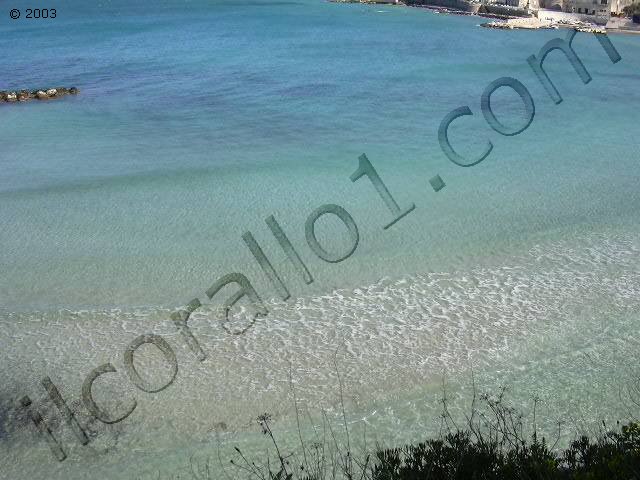 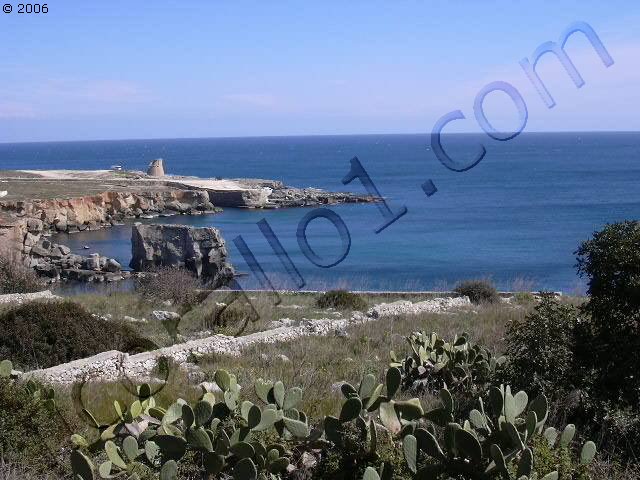