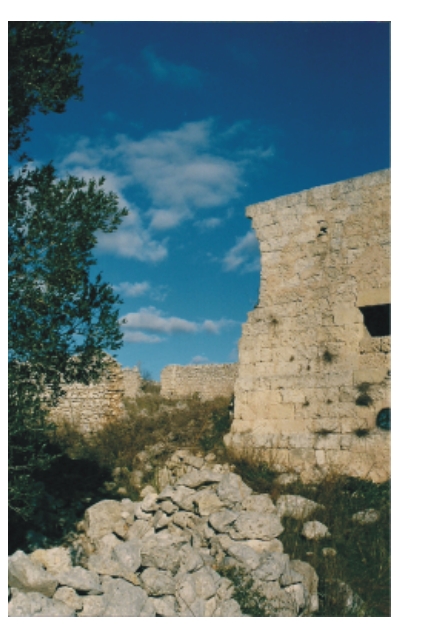 The original name of the town was Vinearum Castren, then turned into Vignacastrisi.
The first news about Vignacastrisi date back to the XI century when the Normans definitely defeat the Byzantines and introduce feudality. Upon this new division, some small villages, among which Vignascastrisi and Capriglia, are added to Castro’s territory.

The common interpretation of the name probably reminds of a period when inside the villages the “grapes of Castro” were grown.
Actually, the town’s emblem represents a round-shaped tower wrapped by a grapevine.

But this is not the only interpretation.

After making some historical comparisons all over the Salento, it seems that the noun Vignacastrisi might mean “fortified countryside”, i.e. “Vigna-Castrisi”.

As a matter of fact, the firs houses of the village were built on a cliff, still called “Cutizzi” (sharp rocks), located at the southern and highest part of the town (95 mts on sea level).

The town had a topic defense position. The territory was in fact surrounded by two areas named “Canali” and “Purgianne”. They were two natural and deep water channels that created some cliffs between Vignacastrisi and Castro. These cliffs were hard to be climbed and communications between the two towns were very hard. 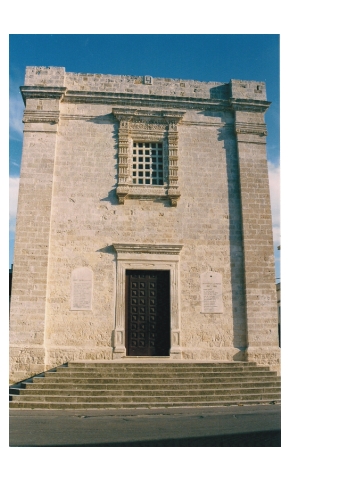 In the second half of the XVI century, another defense point was added: the fortress Church of the Immacolata, where the citizens could find a shelter in case of a sudden Ottomans’ attack.

Somebody says that it once was one of Castro’s watch towers that was then moved to Vignacastrisi and turned into a Church.

For many years, the local families lived all together sharing their properties and working as farm-workers for the noblemen or farmers.
One of the most important families was the Guglielmo’s one, that lived in the palace located in Piazza Umberto I. Together with them it’s worth remembering the Bacile’s Barons, that lived in a large farm-house in the outskirts of the town (today it’s a private summer residence).

The village’s economy was based on the properties of these families and on their harvest of corn, barley, oat, beans, flax, olives, oil, must and wine.
The most profitable production was in any case the olive oil one, thanks to the large quantity of olive trees that existed in this area.
At the beginning of the XX century there were four oil-mills, the most ancient of which is a semi-underground one that is located in the district of Santu Lia.
Under the surface of Via del Mare (the way to the seaside) there still are a lot of underground granaries, that were built to store the food while waiting to exchange or to carry them to the closest markets.
One of these granaries has be found next to the fountain and can be seen through a glass on the sidewalk.

Nowadays the citizens of Vignacastrisi name themselves after the ancient districts’ nouns, according to the part of the town where they live.
The southern area is still called “Cutizzi”, while the western one is “Santu Lia”, probably named after the no longer existing church of S. Elia.
The origin of the district “Ponte” is due to the bridge of Palazzo Guglielmo, while the district “Mare” (sea) includes all the area that from the square goes to the ancient street that led to the sea. 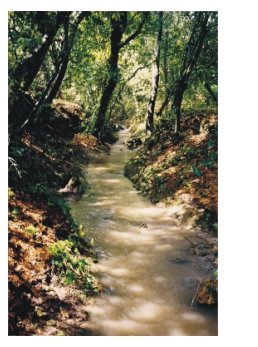 This is the most unknown part of the town. The vegetations hides caves and local tombs, the witness a very ancient time.