Vignacastrisi is a village set in the middle of the countryside and surrounded by wide olive groves.

Take any back road in Vignacastrisi, wherever you find yourself, and you will end up into fairly open countryside with peasants caring for their fields on both sides.

From the minor roads of the village branches off a thick country road network, which follows the ancient paths once trodden by peasants and still used to get to neighbouring villages on foot or by bicycle.

Along the roadsides of the countryside run long muretti a secco (dry-stone walls), the result of the patient agricultural land drainage by the peasants themselves.
As a matter of fact it was them that cleared stones away from the fields. Then, they fitted these stones closely together without using cement to build boundary walls to mark one’s field edges.

Also the pajare are built in the same way.
They are ancient dry-stone huts used to store farm implements or to have a rest especially after long summer days of hard work.

Moreover, in our surrounding area you may enjoy a stroll along the Canali path in the heart of olive groves and Mediterranean shrublands up to the town of Castro Marina.
This path is called Canali (canals) because, when the rain falls, it forms canals of water which form, in turn, little waterfalls.
From the Canali path, walking down towards the sea, you will discover the local wildlife, which characterize the Salento. 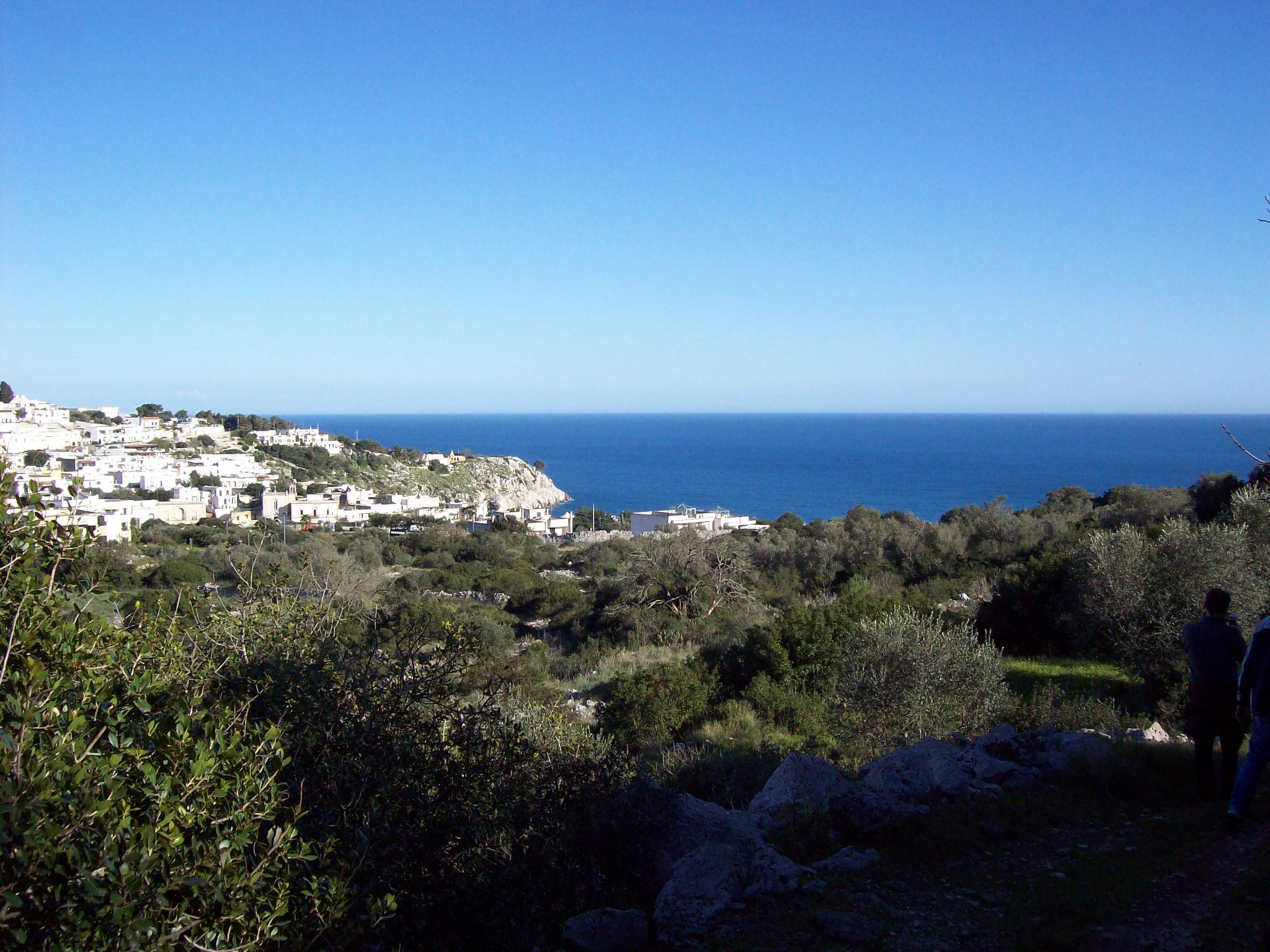